The name varistor is a combination of variable and resistor and is only used for non-ohmic varying resistors. The varistor is an electrical component with an electrical resistance that varies with the applied voltage. It is also know as a voltage dependent resistor and it has nonlinear, non-Ohmic current voltage characteristic, which is a relationship between electric current through a circuit, device or material and the corresponding voltage across it, that is similar to a diode. In contrast to a diode however it has the same characteristic for both directions of traversing current. At low voltage it has a high electrical resistance which decreases as the voltage is raised.

Characteristics of the YMD-001 varistor

The varistor is used as control or compensation elements in circuits either to provide optimal operating conditions or to protect sensitive components against transient voltages. When used as protection devices they shunt the current created by excessive voltage away from delicate and sensitive components. The most common type of varistor is the metal oxide varistor. This type of varistor contains a ceramic mass of zinc oxide grains in a matrix of other metal oxides such as small amounts of bismuth, cobalt or manganese, sandwiched between two metal plates which are the electrodes. The boundary between each grain and its neighbour forms a diode junction which allows current to flow in only one direction.

Uses of the YMD-001 varistor

The varistor is primarily used for suppressing line voltage surges. They can fail for two reasons namely a lightning strike where the energy involved is many orders of magnitude greater than the varistor can handle or cumulative degradation. The lightning strike may melt, burn or even vaporise the varistor. The cumulative degradation is caused by surges which occur over time. Each successive surge will weaken the protective capability of the unit. In this condition the varistor is not visibly damaged and outwardly appears functional but it no longer offers protection. Eventually it will proceed into a shorted circuit condition as the energy discharges create a conductive channel through the oxides. Order an YMD-001 varistor today from IEP Power Products.

Be the first to review “YMD-001 VARISTOR” Cancel reply
Shipping & Delivery
Generator Parts Online Shop provides delivery anywhere in South Africa. Pricing is based on your area, and the weight of the product, please request a quote for Alternators and G-Drive Engines. 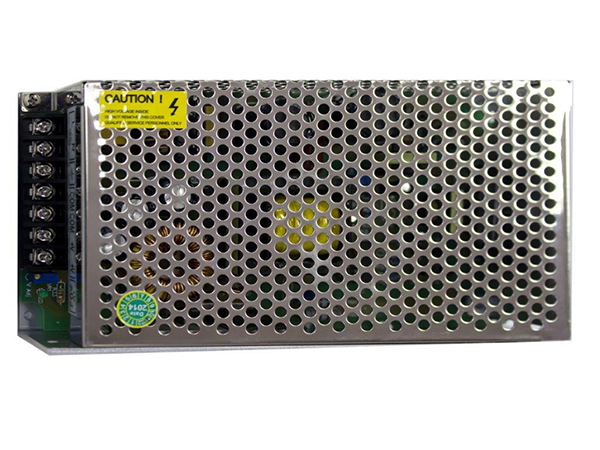 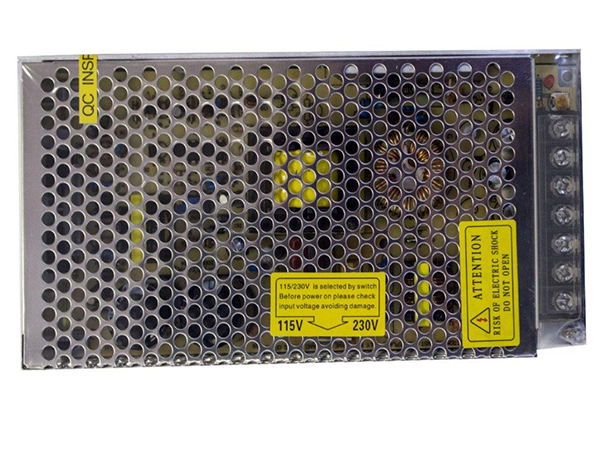 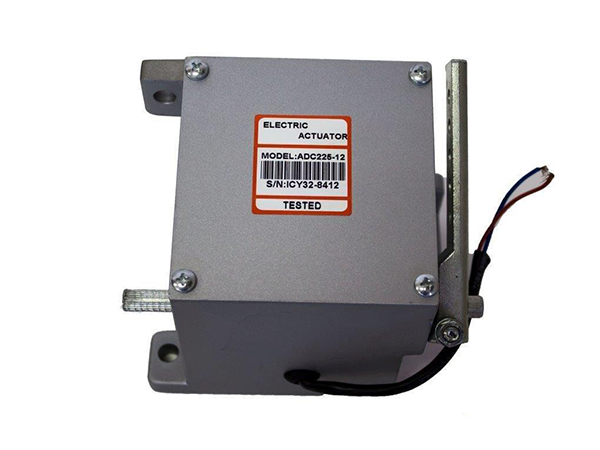 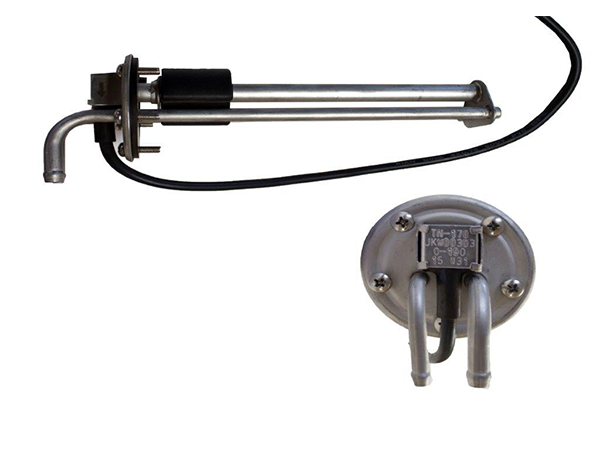 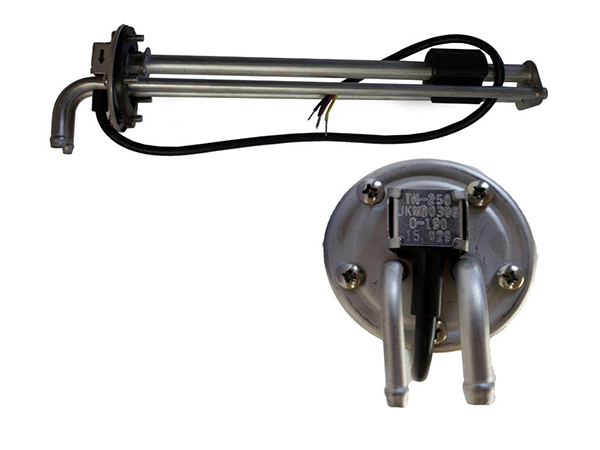 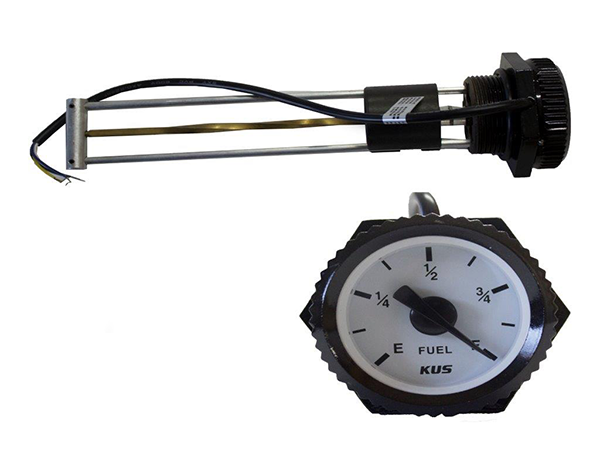 Generator Parts
R332.86 Incl. Vat
Add to cart
Need Help? Chat with us
Start a Conversation
Hi! Click one of our member below to chat on Whatsapp
The team typically replies in a few minutes.
Support & Enquiries
James
We use cookies to improve your experience on our website. By browsing this website, you agree to our use of cookies.
Accept